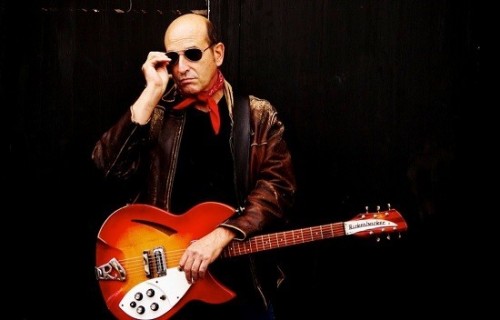 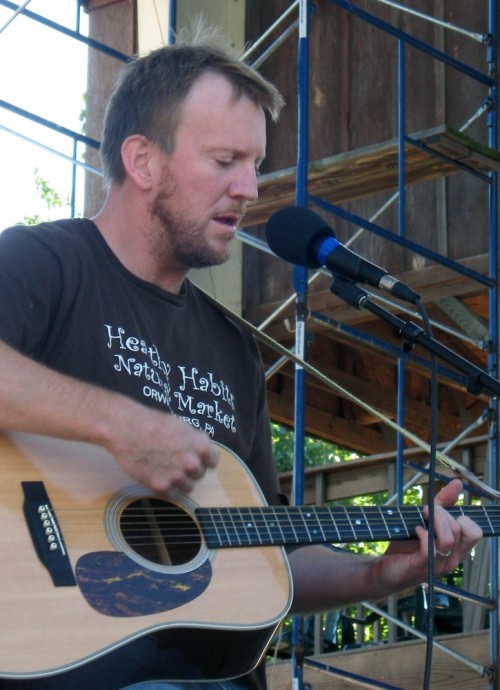 Join Us at 6:00PM for Cocktails and Appetizers

BYOB and assigned appetizer, main course or dessert upon RSVP

PAUL COLLINS
The Beat was founded by New Yorker Paul Collins, who studied at the prestigious Julliard Music School and eventually moved to San Francisco where he joined songwriter Jack Lee and bassist Peter Case to form The Nerves in 1974. The Nerves proved to be one of the pioneers of the burgeoning US punk rock scene, independently releasing their own 4 song EP which included the classic “Hanging on the Telephone,” later to become a hit for Blondie.
After The Nerves disbanded in 1977, Collins moved to LA and formed The Beat. His friend Eddie Money recommended The Beat for management by legendary concert promoter Bill Graham. Under new management, The Beat toured with The Police, The Jam and Joe Jackson. They also made numerous TV appearances (American Bandstand) and recorded their debut self-titled album with producer Bruce Botnick (The Doors, Rolling Stones, Arthur Lee). The album featured Beatles and Byrds-influenced guitars and catchy choruses, defining the skinny-tied power pop which took hold in the 70’s and 80’s. In the ’90s, The Beat re-formed as Paul Collins’ Beat and continues to write and tour world-wide.

Sometimes people—even choir boys– surprise you.  You think you know your friends, as they say, like the back of your hand. But, occasionally, one of your friends reveals a latent talent that seemed to manifest through divine inspiration. This was the case with Pat Burns who stomped around Pottsville with the godfathers of Blind Pigeon records in their salad days. Pat could hang out with the best of them and was a regular at local gigs. No one knew he was taking notes until he picked up a guitar and clumsily, at first, fleshed out the first of many chords.

Nowadays, Pat Burns has provided the soundtrack to love, marriage, heartbreak, lust, and frustration in equal measure.  He manages to make his sound and style fit whether he is serenading diners at a restaurant or storytelling to barflies.  That’s the thing about talent. Talent works with every crowd.

If you find yourself in Schuylkill County make sure you find some local original music. You may hear something that sounds familiar that you can’t quite place. Couldn’t be a Beatles cover, right?  Is it a lost Elliott Smith tune?  The lyrics hit on well-worn universal themes, the melody is so catchy and memorable that you’re sure you’ve heard it before.  If you find yourself here in Schuylkill County, thinking those very same thoughts, ask someone next to you and they’ll probably say the same thing: