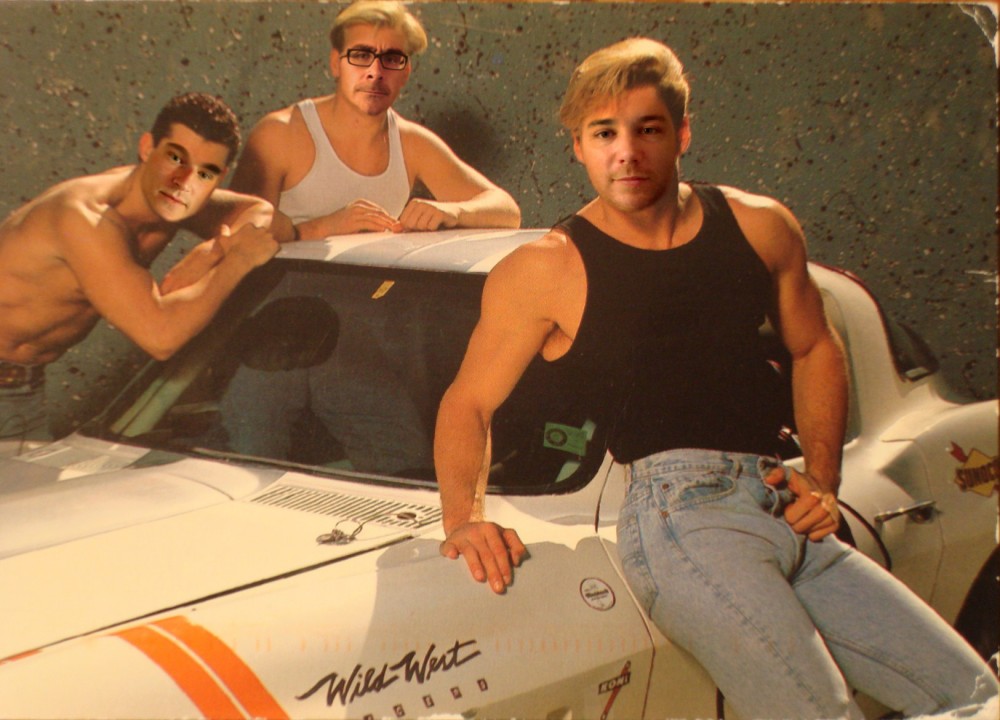 In late 2004, then roommates, Josh Iverson and Neal Maccarone, began creating strange jingles and twisted folklore so that Iverson could better familiarize himself with the recording equipment while he helped The Mullets engineer their third album, Drink Like Fish. With Maccarone on Drums and Iverson on guitar, and both on Schlitz, they wrote about what they knew best: science fiction, freaks of nature, demon children and love through the eyes of the vertically challenged. The strange and catchy melodies started to surface and somehow appealed to listeners in a ridiculous way.

They brought in friend, Nick Steranko to round out the sound on bass and continued to record thanks to Iverson’s carte blanche access to Jerry Smith’s recording studio. But what started out as a goofball side project, evolved into pandemonium as the three began to play shows at local bars and hosted the unexpectedly successful Folino Fest in March of 2005 in Palo Alto, Pennsylvania.

It was about that time that they realized that the sound they’d been exploring was to become their first album. Chest Wig was released in the Spring of ’05. The music itself can best be described as experimental indie-pop. Fuzzy guitars jangle, the bass grooves, drums bob their heads and the harmonies never try too hard. A cult following quickly emerged, freaking out to the Fur’s live antics and singing along to songs like “Five Feet of Rage,” “Soda Factory,” and the band’s raucous theme song which they began and ended each and every show with.

It all ended just as quickly as it began though, and the band dismantled later that year when Iverson graduated from college and took a big boy job out of town (lame).

A handful of reunion gigs and a one-off single, “Pet,” followed over the next few years but it seamed like The Fur was slowly transitioning into a mere foggy memory.

A couple years go by and Iverson’s still on the scene with other bands like The Bleanies and his solo project, Mystical Animals. But he’s dug his way backwards, musically speaking, searching for rawer sounds. He’s listening to The Sonics and Link Wray. He’s listening to old Stones. He still loves The Kinks, The Ramones and the 90s alt shit he grew up on.

One phone call cements the reunion and they’re off to the races. Thick Brown Fur’s second full-length album, Flakes, pops up out of nowhere one weekend, serving up jangly roots rock, bouncy riffs and meaty blues, dripping with reverb, fuzz, twang and dirt.

And so here we are… 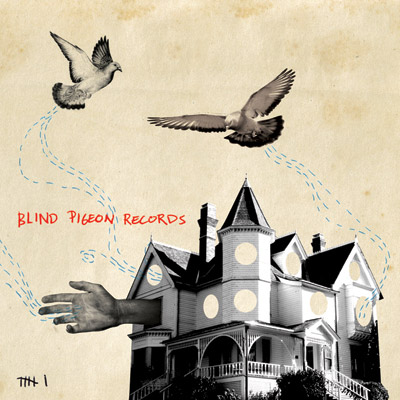 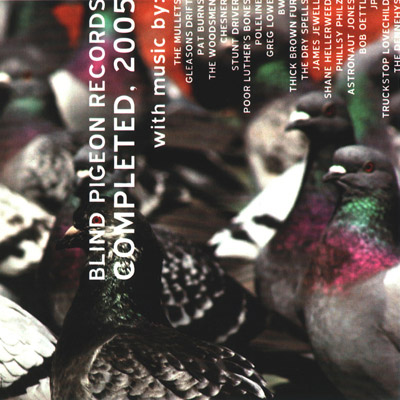