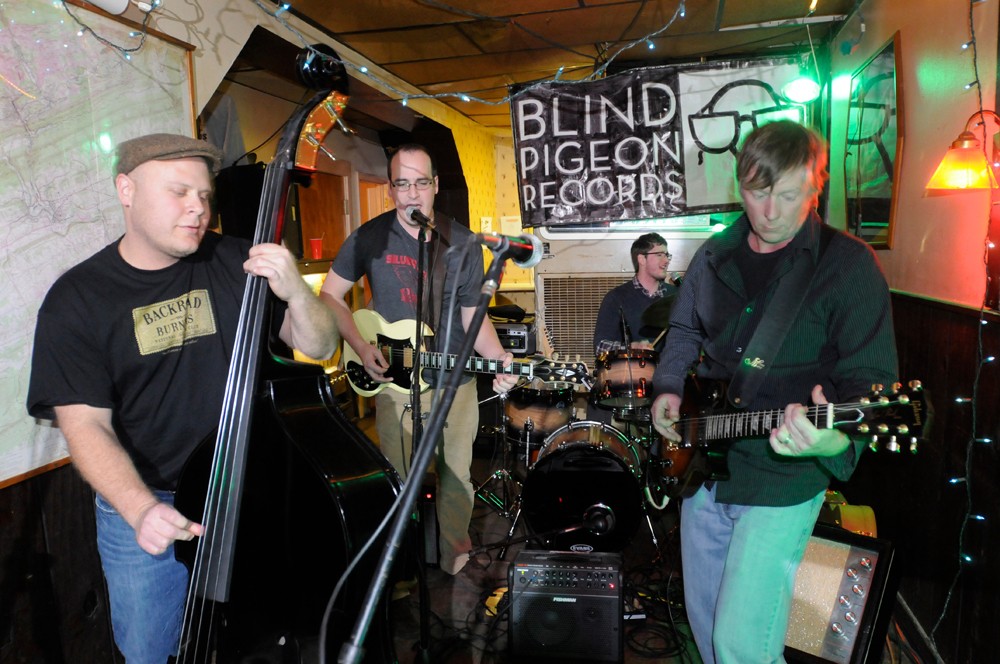 The Devil (Greek: διάβολος or diávolos = ‘slanderer’ or ‘accuser’[1]) is believed in certain religions and cultures to be a powerful, supernatural entity that is the personification of evil and the enemy of God and humankind. The Devil is commonly associated with heretics, infidels, and other unbelievers. The Abrahamic religions have variously regarded the Devil as a rebellious fallen angel or demon that tempts humans to sin or commit evil deeds. Others regard the Devil as an allegory that represents a crisis of faith, individualism, free will, wisdom and enlightenment.

In mainstream Christianity, God and the Devil are usually portrayed as fighting over the souls of humans, with the Devil seeking to lure people away from God and into Hell. The Devil commands a force of evil angels, commonly known as demons.[2] The Hebrew Bible (or Old Testament) describes the Adversary (Ha-satan) as an angel who instigates tests upon humankind.[3][4] Many other religions have a trickster or tempter figure that is similar to the Devil. Modern conceptions of the Devil include the concept that it symbolizes humans’ own lower nature or sinfulness.

People put the concept of the Devil to use in social and political conflicts, claiming that their opponents are influenced by the Devil or even willingly supporting the Devil. The Devil has also been used to explain why others hold beliefs that are considered to be false and ungodly.

The Devil are a band. 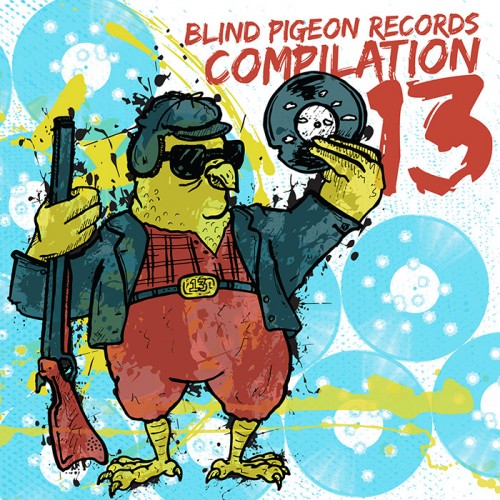 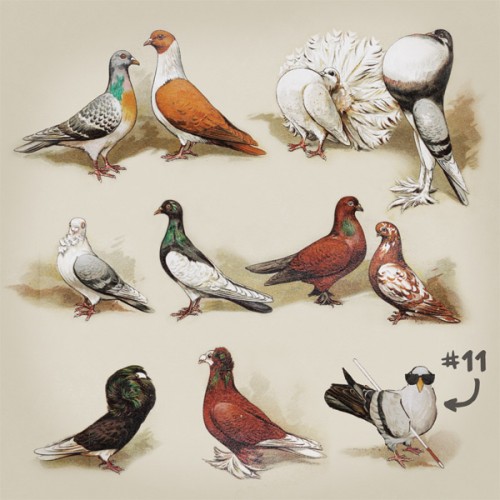 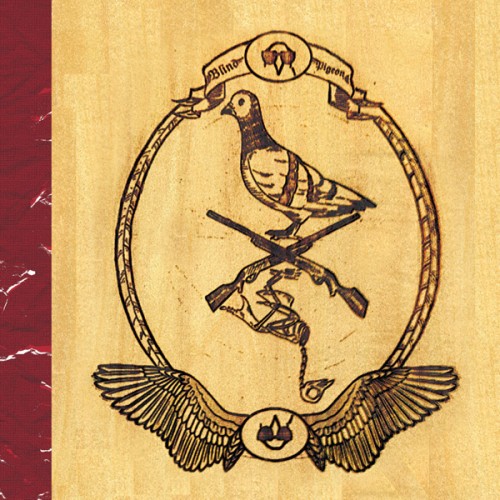 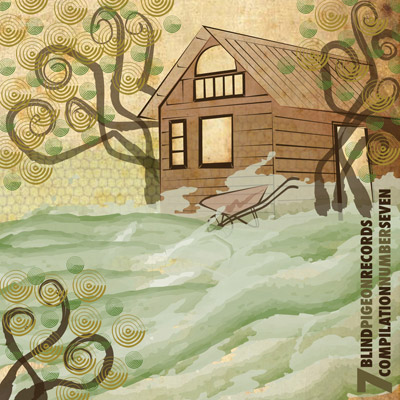