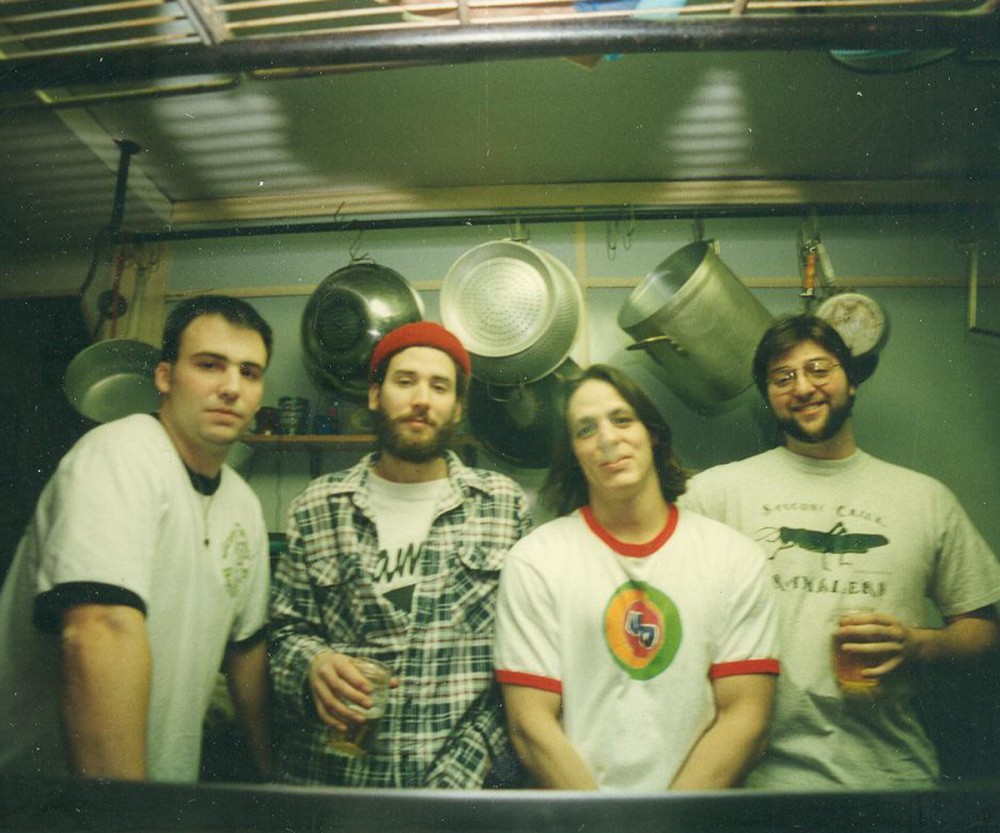 In High School the pole line was a place to party. In the mid-90’s, it was an alternative indie rock band. Coming to life in a dimly lit bar in Pennsylvania, POLELINE brought together, for the first time, songwriters Bill Whalen, Bob Oettl Greg Lowe, and drummer Mike “Ralph” Walborn as a deviation from their “full-time” bands. The result was a combination of everything they cut their teeth on; Punk, Power Pop, Southern Rock, and Hardcore. Recording their debut with Brian McTear at Minor Street Studios in Philadelphia, Pa, “Cold Beer, Ammunition and Fishing Tackle” captured the band at its peak. Unfortunately, as is the case with many side projects, POLELINE disbanded before the albums release. Reuniting sporadically for one-off shows the only commercially available POLELINE releases can be found on BPR’s annual compilations. Stay tuned. 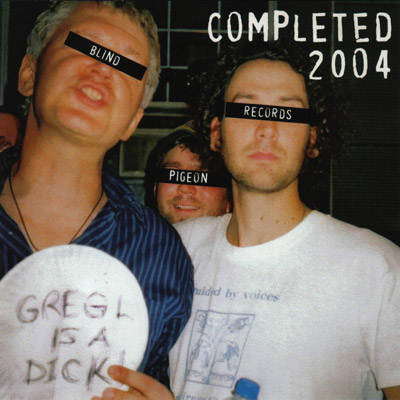