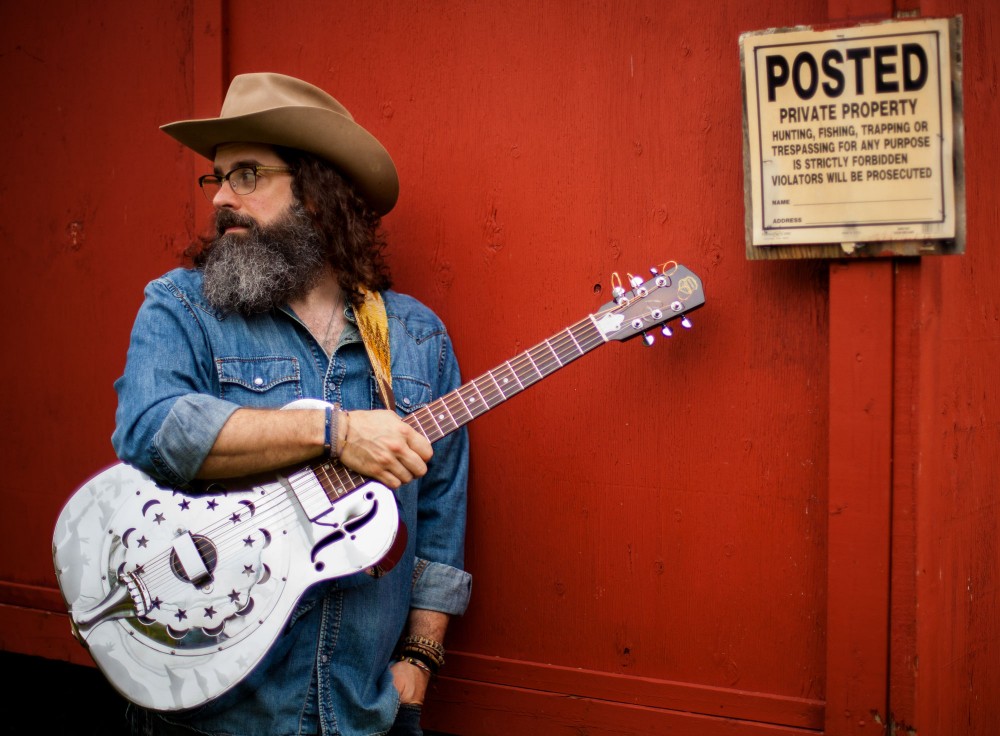 Bryce Alan Flurie has been making art for more years than he cares to admit. After attempts at learning piano and drums as a kid, he started blowing blues harp at twelve years old. This was the beginning of a lifetime of music, poetry, and photography.

After studying songwriting at Berklee College of Music, Bryce came home to snatch up the girl from the same town, with the same red dirt, that inspires Bryce’s songs today. Now as an accomplished photographer, Bryce travels around the world taking pictures that tell a story. He works hard long hours and finds himself eye to eye with sacred cows in India and with broken kids in Niger. But when he returns home he goes back to his first passion, writing songs in the pews of his old farmhouse music room.

Bryce has played with Case 150 in most of its iterations for the last 20 plus years as well as in various other musical projects.  The question he hates most is, “What style of music do you play?” Finally settling on “All Original Acoustic Americana” as being as clear as the red dirt mud on his family farm. Bryce loves creating new art in collaboration with others and cooking up Penne Arrabbiata for his wife and three teenage children. And, of course, there are always a few new songs floating around. 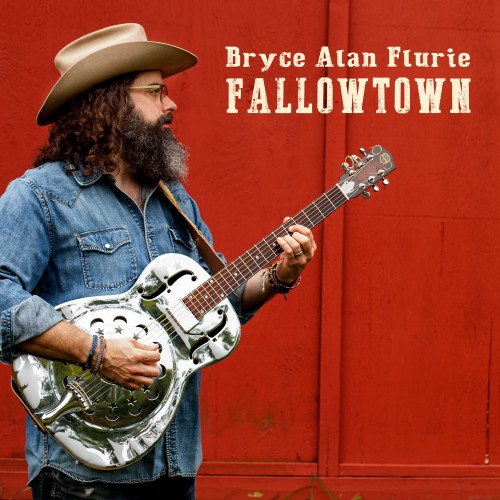 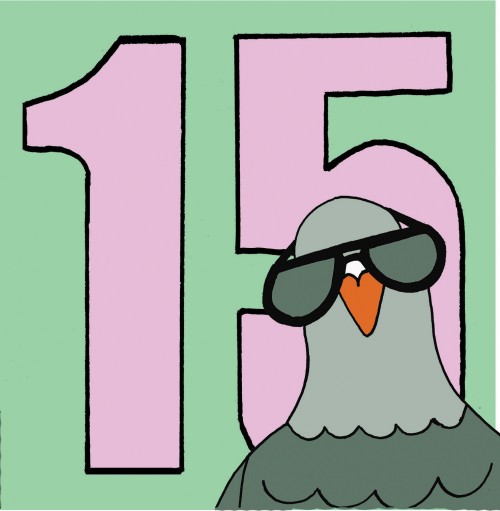